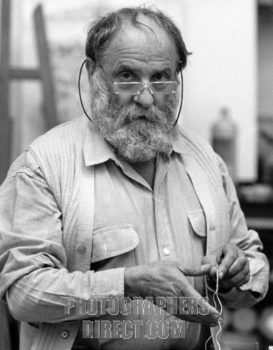 Exactly 100 years ago was born the most famous compressor sculptor in the history of art: César Baldaccini, on January 1, 1921 in Marseille! The trophy of the French cinema, the Thumb of Bonneveine… his work is at the same time austere and jubilant, innovative and playful.

César begins an apprenticeship that leads him to Paris at the “École Nationale Supérieure des Beaux-Arts”. Very early on, he was noticed for his own technique, which brought him fame: it was the soldered irons, human figures and other Venus, as well as the bestiary he invented, populated by insects and animals of all kinds, that led him to his first solo exhibition in 1954. Soon famous, his work was exhibited from London to New York.

César is part of the New Realists, a movement born in 1960 and imposes his trademark. Inventive and guided by the accidental logic of the material, Cesar then engaged in a form of dialectic by developing Expansions according to a principle opposed to that of Compressions.

Compressed metal is followed by polyurethane and other materials that the artist dyes and polishes, applying to them his know-how and a method peculiar to classical sculpture. Cesar never stopped reinventing and questioning himself and was not satisfied with the recognition of some of his gestures, to the point that he questioned his career many times. 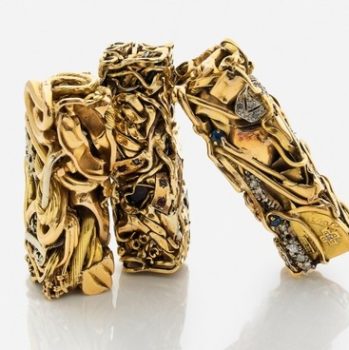 Why the Thumb?
It is above all an aesthetic question. Enlarged to monumental dimensions, the other fingers of the hand are less effective artistically. The Thumb has the advantage of having only two phalanges and a better proportion, it is both simpler and more compact. And it has a more beautiful curvature. It is also a symbol of strength and power… A common point with its preferred material, bronze. 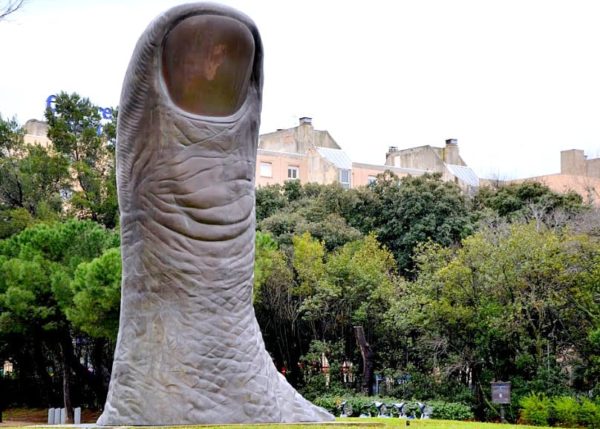 This passion for thumbs has pursued the artist more than 30 years. Indeed, César presents for the first time his Thumb enlarged in 1965. An original work of only 40 cm. The one of Marseille is realized in 1988 but installed on his traffic circle only in 1994, after a small world tour. Indeed, the work, made entirely in bronze, measuring 6 meters high and weighing more than 4 tons, was first sent to South Korea to be presented at the Seoul Olympics Park. The Thumb then returned to Marseille where it was exhibited at the Vieille Charité museum in 1993, during a retrospective of César’s work. And it was only in 1994 that it finally took its definitive place at the opening of the MAC, in homage to the contemporary art that the artist was so fond of. There are several copies of the famous Thumb of César, the one at La Défense in Paris is the most imposing with its 12 meters high and its weight of 18 tons.

César died in Paris in 1998 at the age of 77. So during your next stay in Marseille, don’t forget to make a detour to see The Thumb and if you need a guide, contact us!

marseille, exposition
Previous Post
A new hotel concept in Marseille, just like at home
Next Post
How to support local business in Marseille and its region